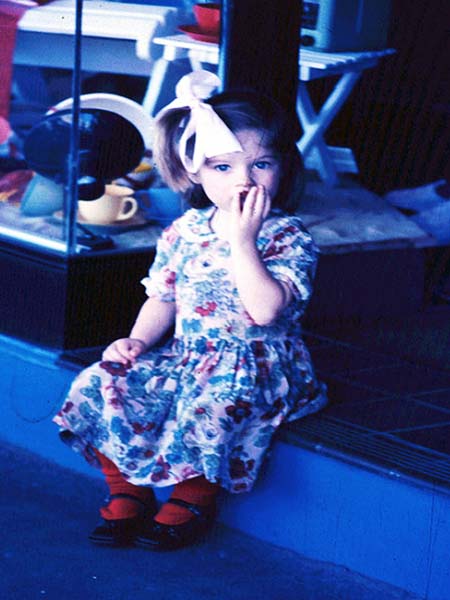 No matter how bad Frankie Valli’s life was… it couldn’t have been as bad as the movie JERSEY BOILS. Only Clint Eastwood could take a musical that had energy and excitement and incredible music and turn it into a New York Times obit. I don’t know what chair Eastwood was talking to at the Republican National Convention but it wasn’t a director’s chair. What in God’s name were they thinking giving Eastwood this film to direct. He gave us a Wasp’s idea of what Jersey should be… he took all the color out the film…and I’m talking about the level of color in the film stock… it looked like it was left in the sun to dry. This took all the “alive” out of the film. In an attempt to capture the era, he ruined the film. I lived during that era. Let me tell you something…we had color. We didn’t have muted shades of olive and rust. Who was the Artistic Director on this film, Jose Feliciano?
Eastwood used every stereo-typical character that he thought could have existed in Jersey and used them to their worst. There was no depth to anyone on that screen. It should have been animated… it would have been more animated. This was direction 101, what not to do. In order for a director to get performances out of an actor, he has to know the material…he has to have lived the material. Look at Francis Ford Coppola and The Godfather. He created a wedding scene that was real because he was creating weddings he’s been to. Eastwood had never been to New Jersey, has never sung on stage, has never danced… why in God’s name would they think he could bring this music to life. He took a great story and drove a stake through it’s heart.
And the script!!! What did they write it on an etch-a-sketch? I wish I had it in the men’s room, I needed something to wipe my ass. I have never seen a plot line so badly plotted out, huge jumps in time and logic, we see only the reactions and none of the actions that make the characters feel and do what they do. When Valli’s daughter dies we don’t see why she died. We don’t see her angst of the loss of her father to the business… we see only the result of that loss. And so when she dies… WE DON’T CARE. I thought A Chorus Line Movie sucked but that was a work of art in comparison to Jersey Boys. Do you know what this script needed… A FUCKING SHREDDER.
The guy who played Frankie not only didn’t capture the essence of who Valli was… he didn’t come close to the Valli sound. America’s Got Talent? Really? Where was it in this film? Even the make up sucked. When you can see the real sideburns through the fake sideburns someone needs to be talked to in the make up trailer… and these are all things the director should have caught. This failure lies squarely on the shoulders of Clint Eastwood. He took a Rembrandt (The music of the Four Seasons) and turned it into a paint by numbers. I don’t think I’ve hated a movie this much in a long time… 35 bucks with parking and food that I’ll never get back. On the Bluestein movie scale… this is ten turkeys. Save your money… buy Apple stock.