Rest, In Pieces goes into production. I go into a coma. 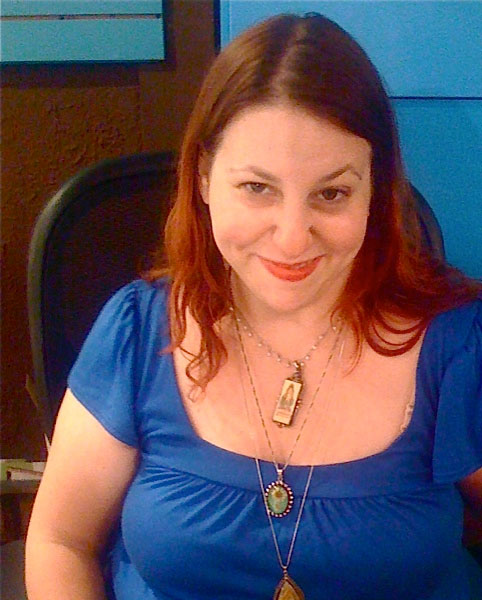 Rest, In Pieces goes into production. I go into a coma.

Haven’t blogged in a long time. Nothing really to blog about… sure there’s the new place in Palm Springs but who really cares about that. And then I looked at the calendar and realized that in FOUR days I would be leaving for Delaware and rehearsals of my play, “Rest, In Pieces”. It’s actually happening. My play is going to be produced by a professional theater company, in a respected venue and with gifted actors. I think I’m a little numb. I’m not anxious. I’m not nervous. I’m not scared. I just am. I have resigned myself that it will be what it will be. In AA they call that a surrender. And I have surrendered the play, the results and the process to the great unknown.

Many of you don’t know how long I have fighting to get this play produced. It’s been a long time, too long to even think about. When I was doing stand up and was so tired of the road and the road life, I thought, “I’ll write plays… that’ll be easy.” Writing the play was very easy, getting it produced not so much. If you only knew the number of readings I had to do… the number of personalities I had to endure…the number of insults and disappointments and stupidity I had to contend with. The theater in Boston who would only would read ten pages and when I refused to send the play unless they read the entire play, sent me a rejection letter. They rejected a play they never read!!! The so-called producer who stormed out of a surprise party for me when they learned someone else had gotten the option. And when I said stormed out, the party went something like this… “SURPRISE!!!! Who the hell was that who just screamed and ran out of here!!!” It was also the party where after everyone one left, I was handed a bill for $500. It was a surprise party all right.
It has not been easy. But…big BUT… of all the things I have ever written, this play is the one thing I am most proud of. And, I could endure the insults and the personalities and the traumas and $500 bills because I knew, deep in my heart, the play is the thing. The play will stand on its’ own. The Play will survive even if I don’t.
And my fussing and fighting and working and never taking no for an answer has finally paid off and the play has found a home. And it’s a home with good tenants, people who respect the work and who welcome me with open arms. It’s the family I have always wanted for this play and I finally have it. At this point in the process I am usually filled with anxiety. The plane is going to crash. The play is going to bomb. No one is going to like the play. I will be made to be a fool. But today as I write this I am as calm as I can be. Even if we get the worst reviews in the history of show business, I will not let it affect me because I will know it’s them and not me. You see, you can tell me I am ugly, you can tell me I’m stupid or uncultured or not worldly but what you can not tell me is that I have written a bad play. “Rest, In Pieces” has touched the hearts of everyone who has read it, everyone who has seen it. After one performance a woman came up to me and said, “Where you in my home? Did you hear the conversation I had with my parents?” It was the validation I was looking for, I had written a play that everyone could relate to.
In an experiment to see exactly how relatable the material was, I wrote a version for an African American Family. “Rest, In Pieces” is about a New York family who live in Queens. But I took the structure of the play and made it about a Black family who live in Harlem. The Lorraine Hansberry Theater in San Francisco did a staged reading. After the reading we had a Q and A. A very distinguished black women asked me, “How can a Jewish man know a black family so well? How can you write our experience?” And I said, “Because I wrote from here.” And I pointed to my heart. She smiled and nodded. And I knew that “Rest, In Pieces” was going to find an audience and it was going to touch people’s hearts and that my work was going to be acknowledged. While driving on the 405 my mind goes to the Tony’s and runs over different acceptance speeches in my head. Should I be humble? Should I be flippant? Should I be funny? I’ve decided on flippantly funny. I mean, it’s what I do best.
So… I leave in four days. I begin my adventure. An adventure my manger, Wayne Scherzer, had crafted with belief and with love. Not since Gary, have I had anyone involved in my career that cared that much about me. I’m a very lucky man.
I will try to blog when I’m away. Try to keep you updated if not here on my web site then
on Facebook. And remember when you see me, it’s “break a leg” never “ Good luck.”