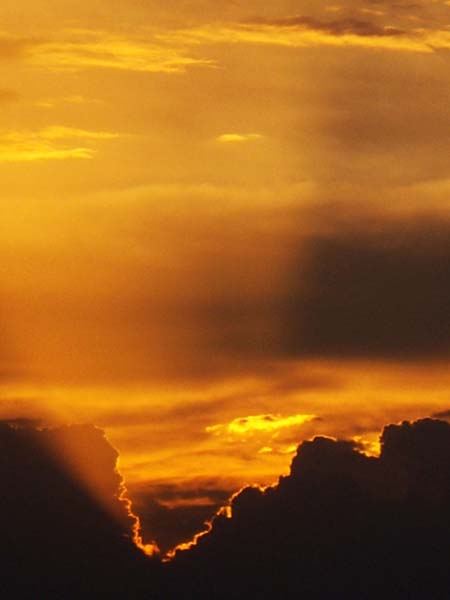 Guns.
In the face of the latest gun violence in Isla Vista where seven innocent people were shot down like dogs… I had to do something. But when I heard the father of one of the victims give a passionate speech about the senseless killing of his son… I had to write something.
I watched as Mr. Martinez held a press conference and pointed the finger squarely in the face of the NRA… and I cheered. Another senseless killing in Isa Vista, another family tries to understand why their son or daughter has been taken from them for no reason at all. Another President of the NRA will defend his defenseless position. Another politician will defend our rite to bear arms while another family will make plans for a funeral.
Human nature is this. We do it this way. This is the way we always do it. I like it this way. It’s how it’s always been. But in this case it’s more about the money that’s guns generate than human nature. Guns are the oil of the political machine. The NRA sinks millions into the coffers of politicians and in return those politicians give the NRA everything they feel they need. Meanwhile a family plans for a funeral.
The founding fathers were worried about being invaded by the British. The founding fathers were worried that the natives whose land we stole would attack them. The founding fathers were talking about muskets. The founding fathers could never imagine assault weapons, machine guns, rocket launchers, handguns…they started their fires with flints. And yet the NRA defends their position to bear muskets like it was valid today. They defend their position while another family will make plans for a funeral.
Hunters. You want to hunt. Ok. I don’t agree with that sport but if you want to hunt all your need is a rifle. We don’t want to take away your rifle despite the fact that a shooter in at tower at the University of Texas killed 16 people with just a rifle. We’ll give you your rifle so you can go out and kill innocent dear and elk and buffalo and wolves and in Dick Cheney’s case, hunting buddies. But why do you need an assault weapon? You can’t use an assault weapon to kill a dear. It’s a needless weapon in our society… and meanwhile another family will make plans for a funeral.
Self-defenders. Your argument is that there are so many guns out there that you NEED a gun to protect yourself. Did you ever stop to think that if we got those guns off the street there would be no need for you to defend yourself? I know. I know. The crooks will always get the guns. My mother always said, “A lock only keeps an honest person out.” But we have to start someplace. There has to be a ground zero or these murders of innocent children, college students, toddlers, postal works will continue on and on. Getting more guns off the streets is not the perfect solution but it’s a start. We can’t just stand around and let a mad man gun down shoppers at the Mall… while another family plans for a funeral.
When I was nine years old, in my little hometown of Chelsea, Mass, Stephen Leppo was killed by a friend , who was simply handling a gun in his back yard. It must have been about 1954. This was a small town. It was a small town filled with Jewish families. Stephen’s mother was divorced. She had 3 children and one of them was taken from her by gun violence. It was the first time I had heard of gun violence. It was the first time I saw the aftermath of it, how it destroyed Stephen’s mother for years. How his sister and brother carried it around with them like a badge of courage. I learned at an early age that guns in the hands of anyone can produce sadness and havoc and pain and suffering. I learned that this is how another family will plan for a funeral… and I wanted to do something about it.
And so I urge every person reading this to do something. Don’t watch the news reports and shake your head at how horrible it is. Do something. Write something. Write someone. Talk to your friends. Start a movement. Tell the NRA we’re mad as hell and we’re not going to take it anymore. Why? Why do these things… so that another family won’t have to plan for yet another funeral.